According to the band The Diamonds, they first saw teenagers doing it (THE STROLL) on television back in 1957. And when they realized there wasn’t a song to go along with it, they contacted Clyde Otis who shortly thereafter wrote the tune The Stroll. When it was performed with dancers on American Bandstand, to the Diamond’s newly minted recording, it became the next sensation in American history.

In the STROLL, two lines of dancers, leaders on one side and follows on the other, face each other, and mirror each other in a 6-count pattern. Couples then pair up from one end of the two line and slowly dance down the center aisle created by the two lines. When they get to the end, they move back to their respective lines and a new couple begins the same procession. 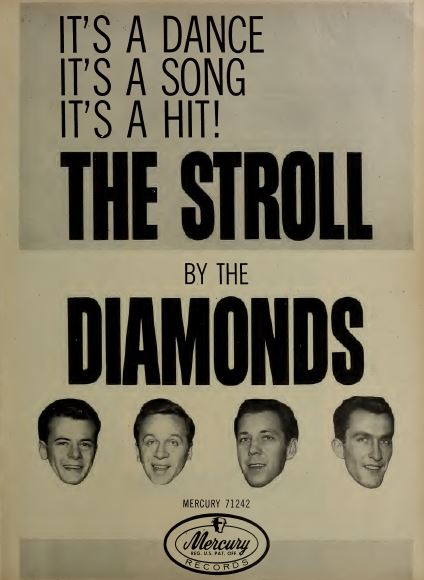 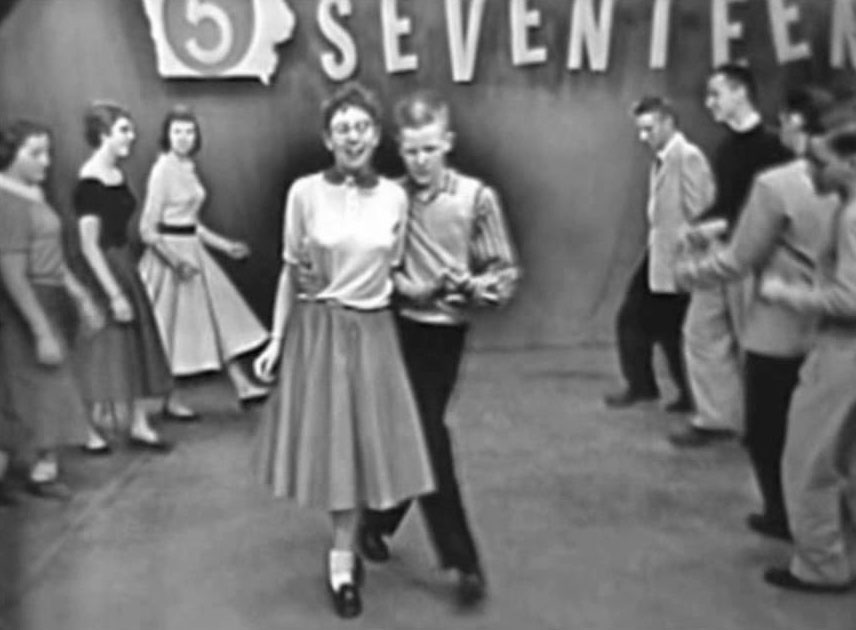 According to Wikipedia,
Billboard first reported that “The Stroll” might herald a new dance craze similar to the “BIG APPLE” December 1957…..Dick Clark noted it was also first performed to “ C.C. Rider” by Chuch Willis on American Bandstand. 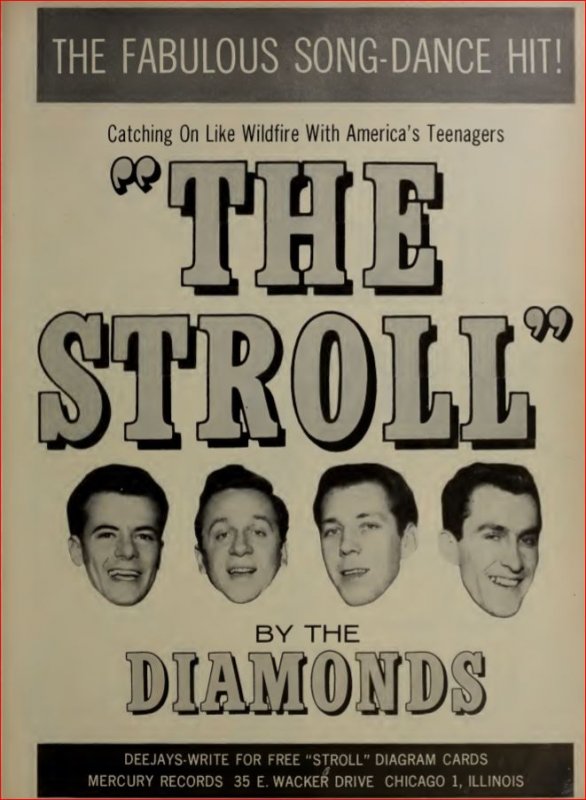 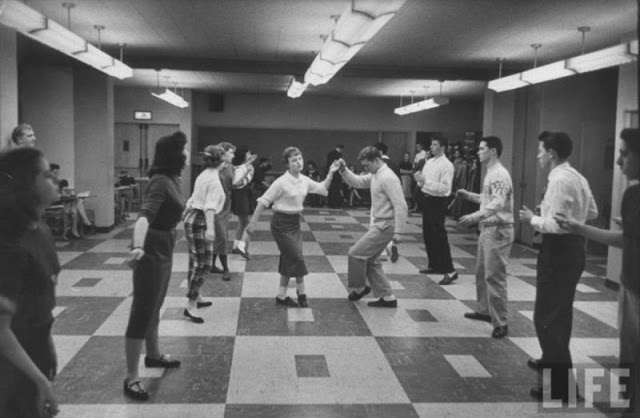 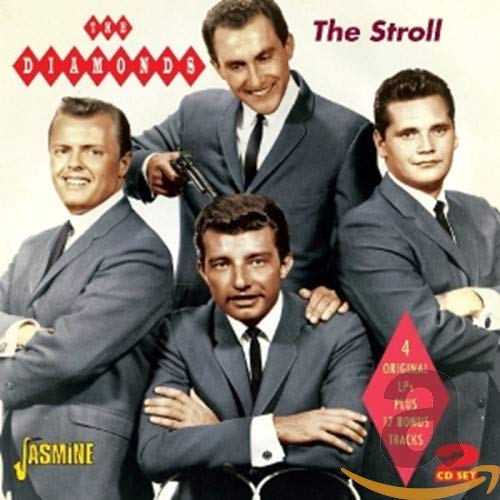 During the Spring of 2020 Paolo Pasta Lanna began developing Lindyland.com as a comprehensive visual resource for all the great Swing Line Dances and Partner Dances of the world. Phase One is compiling the top 20 Swing Line Dances by end of summer 2020.

This excerpt is from EPISODE #16 THE STROLL in AUGUST 2020. It is a short introduction, demonstration and break down of the steps of the STROLL.
MUSIC The music used for in this episode is provided by
Matthew Piazzi (vocals) & Nick Palumbo (Guitar) & Paolo (drums) | THE STROLL
BenSound.com | The Opening Credits

“In the Fall of 1957, the four of us were watching television one afternoon, we saw a bunch of kids doing a line dance called THE STROLL. There was no song for this line dance, so we asked this terrific song writer friend of ours named CLIDE OTIS if he would create a song for us, and a young man still waiting for his first hit, named BROOK BENTON coached us into how to do this.”
Dave Somerville of The Diamonds

THE STROLL by THE DIAMONDS
Written by: Clyde Otis and Nancy Lee
The song reached number 4 on the Billboard pop charts in 1957, and it inspired the dance craze THE STROLL that swept the nation!

Sha Na Na concert with their group dancing The Stroll