“The onset of the 1960s brought a wave of new fad dances to the social scene with The Madison topping out as one of the most popular. Though this line dance is thought to have originated in the Midwest, it was the city of Baltimore which adopted The Madison as its own. The dance rapidly saturated Baltimore’s clubs, and became a regular feature on the Buddy Deane Show. With the help of television, it soon swept the nation as the latest craze.

There are a handful of theories of the origin of The Madison but is believed to have been brought to Baltimore by a local disc jockey (and football star), Claude (Buddy) Young. He first saw it while traveling through Chicago. He claimed that organist Bill Doggett recorded an instrumental number dedicated to the Bar “The Madison” in Cleveland and that later, while visiting his hometown Chicago, he saw teens dancing choreography to the tune. Then just 6 months after the dance landed in Baltimore, two major recordings were released.” 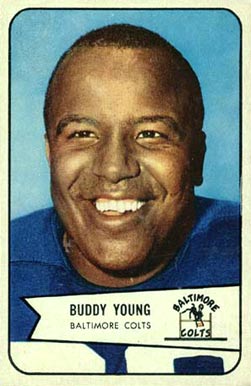 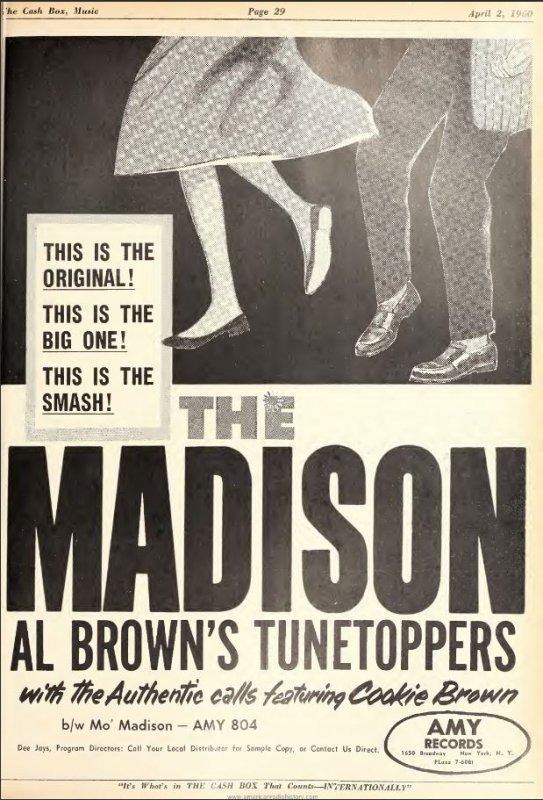 The first was by the recording artist Al Brown who had a storied history as the backing band for the likes of Nina Simone, Marvin Gaye, Little Richard, Chubby Checkers and other illustrious African-American vocalists & musicians. The album was released under the title Al Brown and the Tunetoppers and featured Cookie Brown as the caller. This version was performed on the Buddy Deane Show (based in Baltimore) often by the committee members, the chosen team of dancers that were featured daily on the show during it’s heyday. They demonstrated all the calls in line and which began to get noticed by the public via Television across the nation bringing prominence to this new dance craze.

Today the Madison also remains a popular line dance on the social floor where its variations may be enjoyed by new dancers and revisited by those who remember its heyday.”
Excerpts from The Definitive Madison DVD (Researched, Written &  Produced by Paolo Lanna 2006) 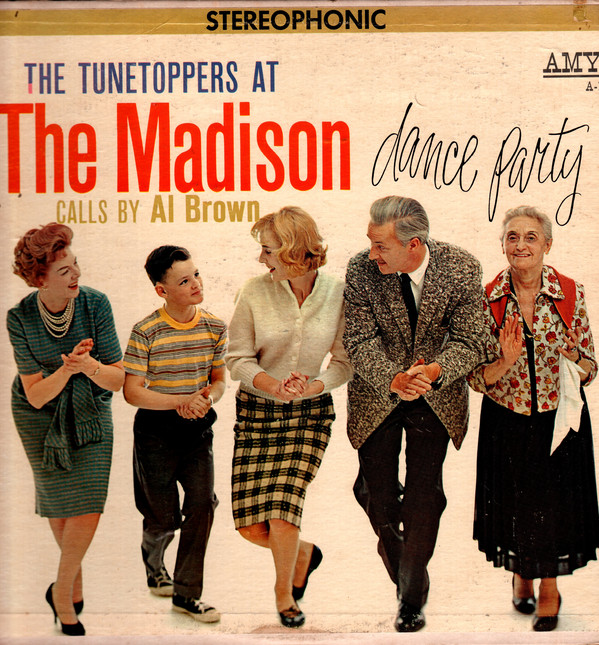 Special Thanks to Linda Snyder (committee member from the Buddy Deane Show) who shares many stories from the TV show, Richard Powers who provided the amazing photo from the set of the Buddy Dean Show,  Lance Benishek (dance historian) who provided some ample questions and motivation when we began researching these dances in 2005.

The Madison by Richard Powers
http://socialdance.stanford.edu/Syllabi/Madison.pdf 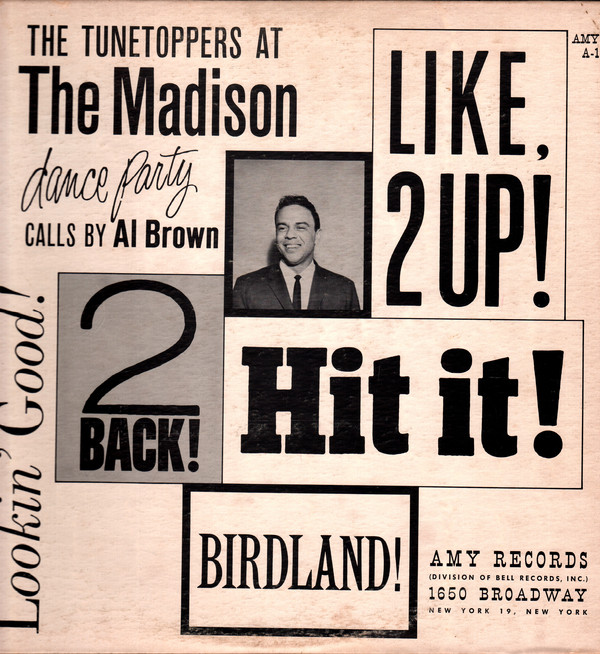 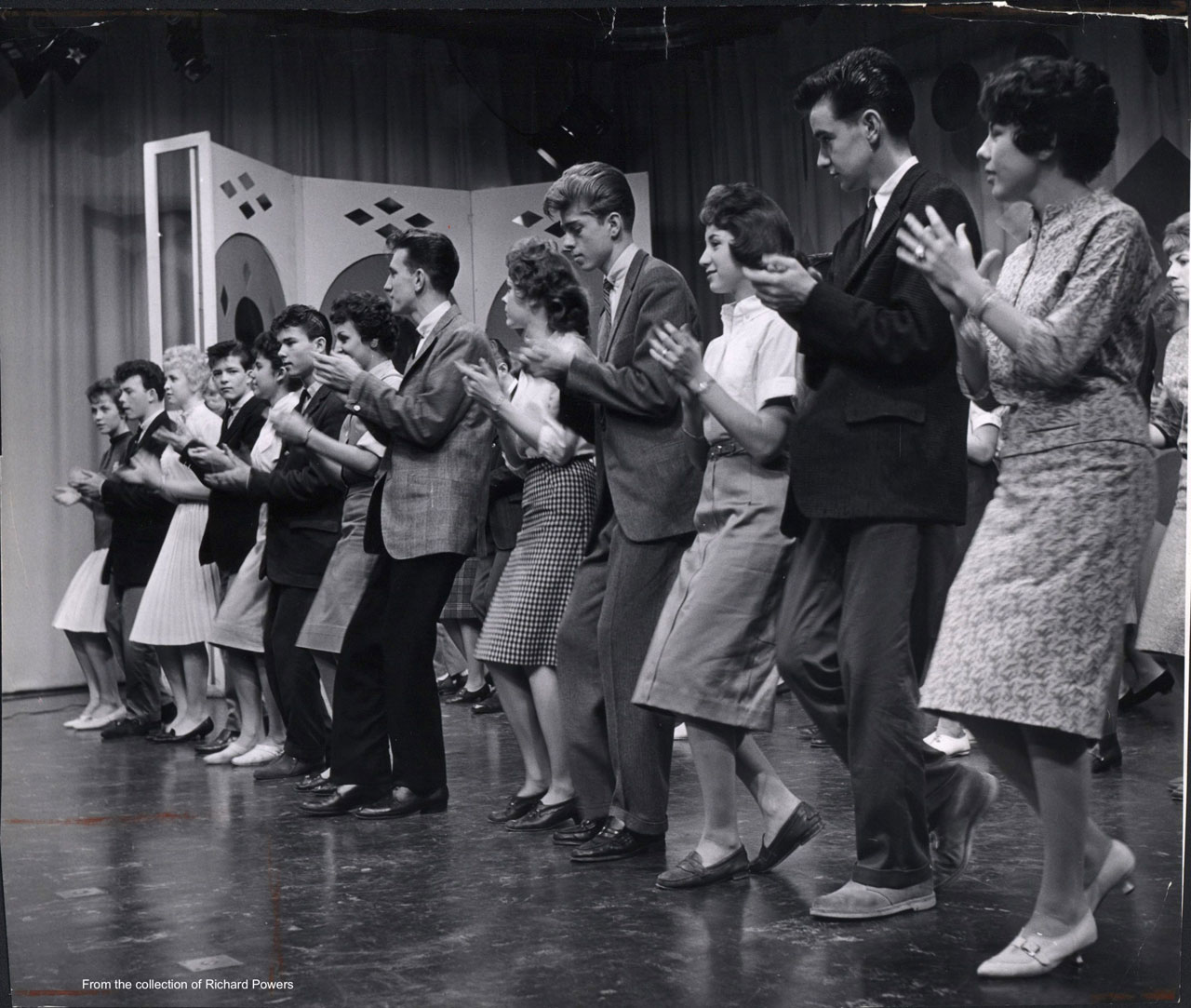 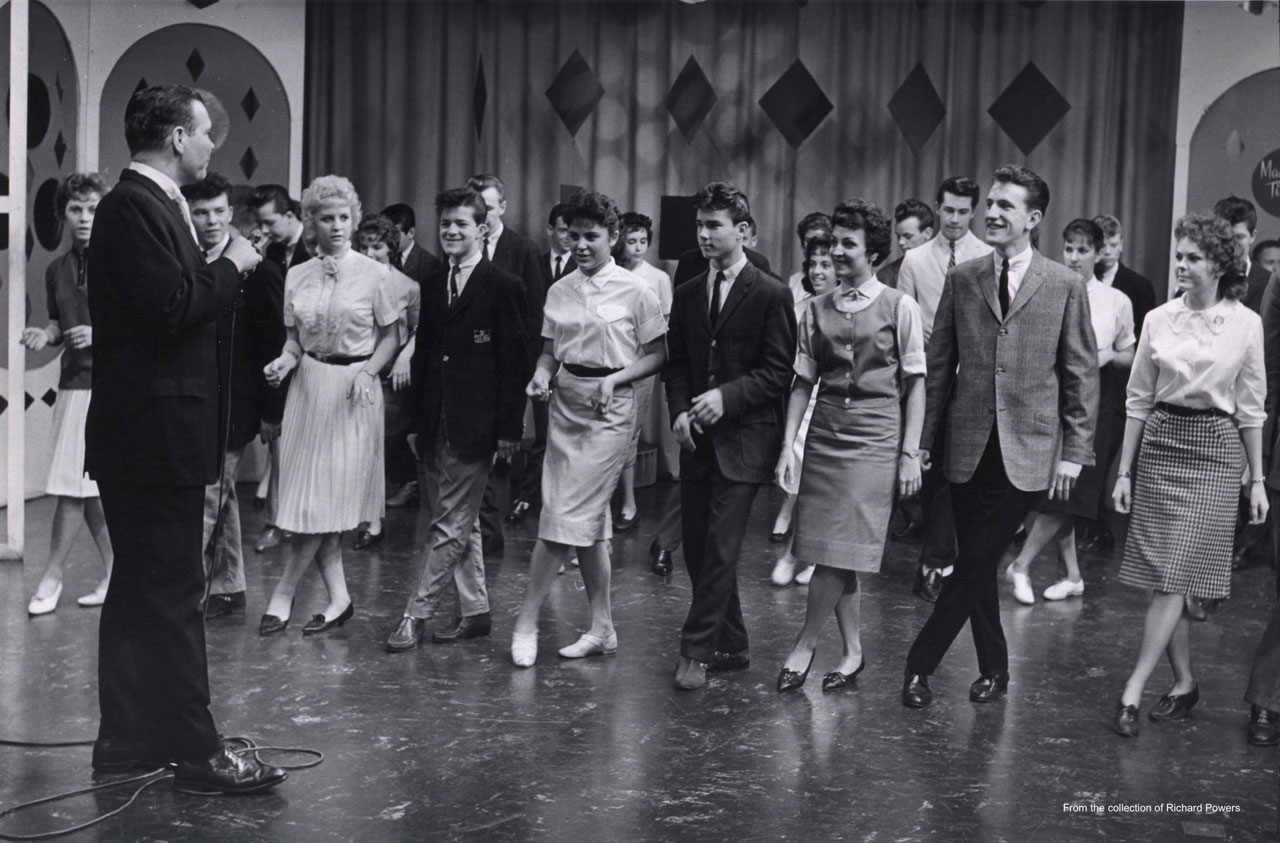 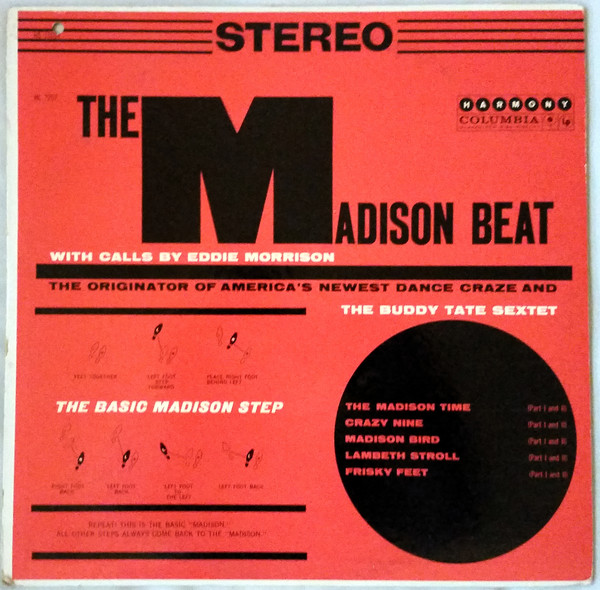 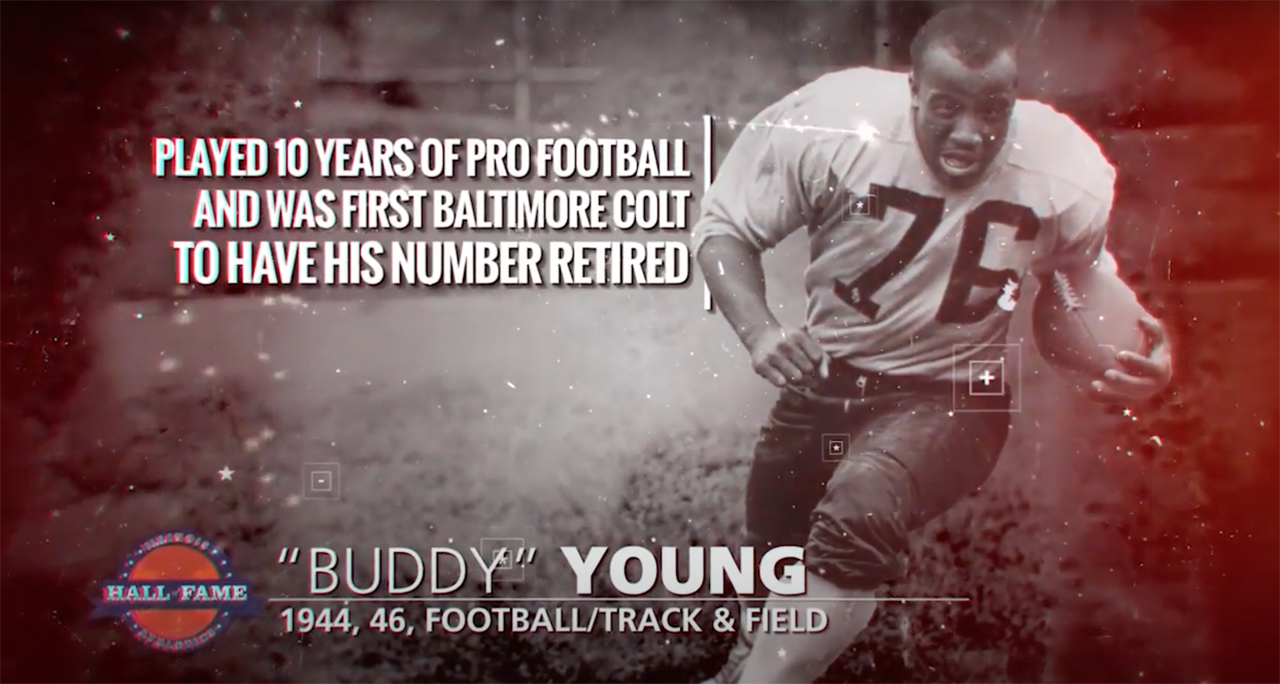 Today, The Madison version by Al Brown & The Tunetoppers are making a comeback!